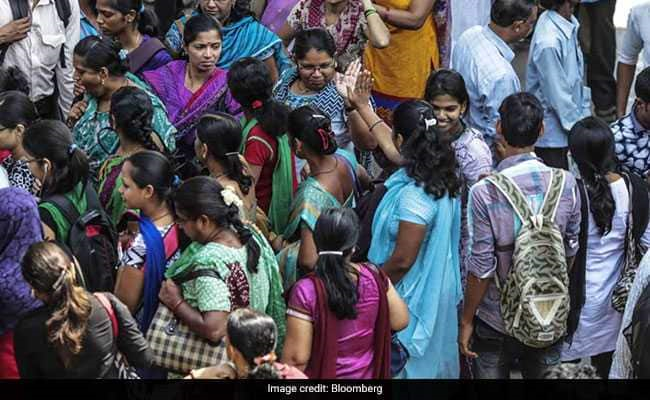 A new law to improve maternity benefits for women in India’s workforce and encourage them to further their careers is likely to have the opposite effect, a survey showed.

The law, which makes India the most progressive country after Canada and Norway in enabling women to stay on in the workforce, will probably lead to job losses and discourage smaller businesses and start-ups from hiring women, the survey by TeamLease Services Ltd. said on Tuesday. An estimated 1.1 million to 1.8 million women will lose their jobs across 10 sectors in the financial year to March 2019 because of the law, the survey showed.

If this estimate is computed across all the sectors, the job loss number would be an estimated 10-12 million across all sectors, according to the survey by the staffing and human resources company.

That is bad news for a country where the share of women in the workforce has shrunk to around 24 percent in the fiscal year ended 2016 from 36 percent a decade earlier. McKinsey and Co. estimates more than $700 billion could be added to the country’s gross domestic product by 2025 if more women were in jobs.

The survey was conducted among 300 employers across sectors like aviation, information technology and IT-enabled services, real estate, education, e-commerce, manufacturing, banking and financial services, as well as retail and tourism. It showed that while large and professionally managed companies will back the reform measure, which is fully funded by the employer, small and medium sized companies would resist hiring women as they find the costs prohibitive. (India Times) 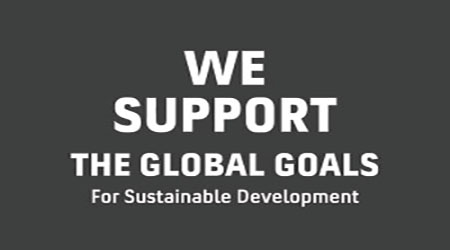 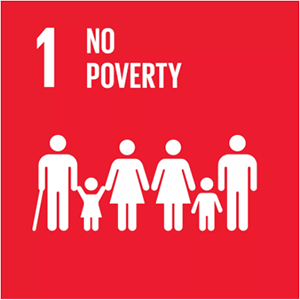 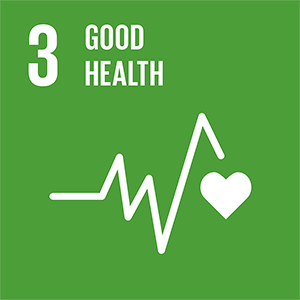 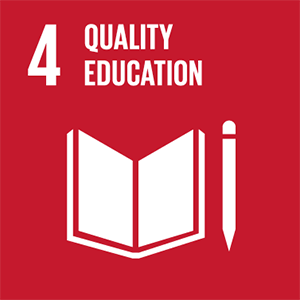 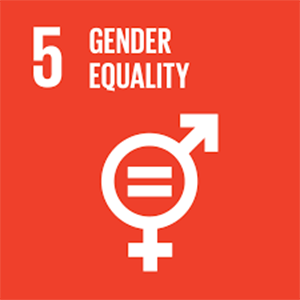 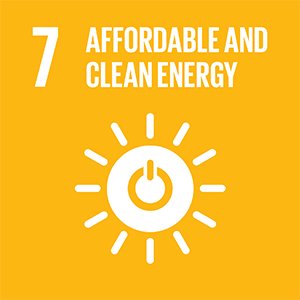 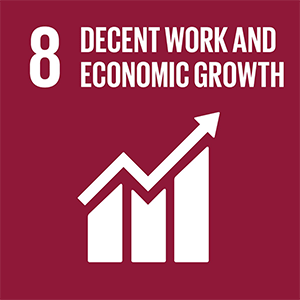 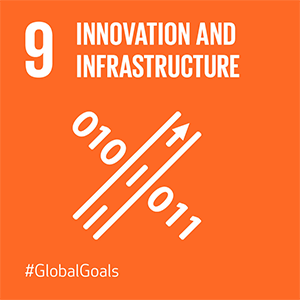 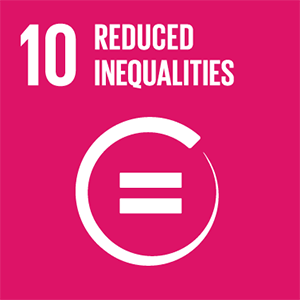 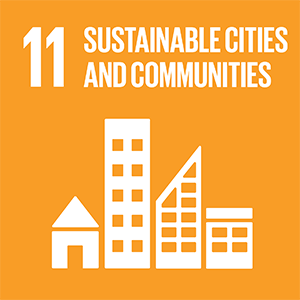 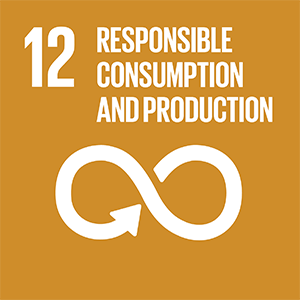 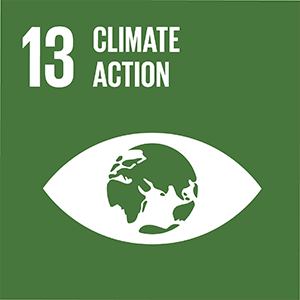 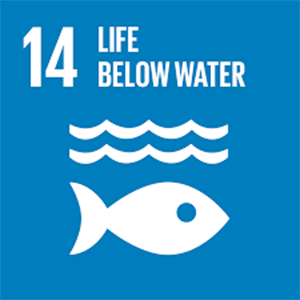 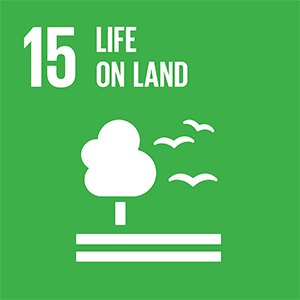 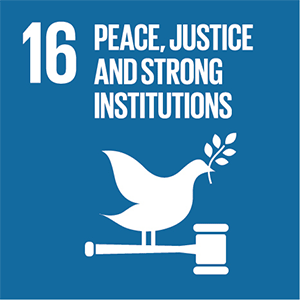 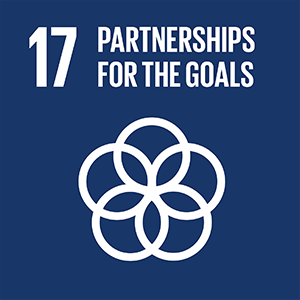 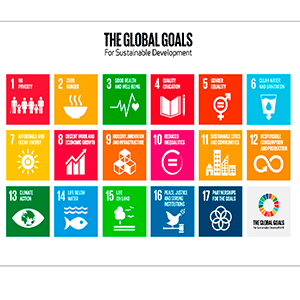